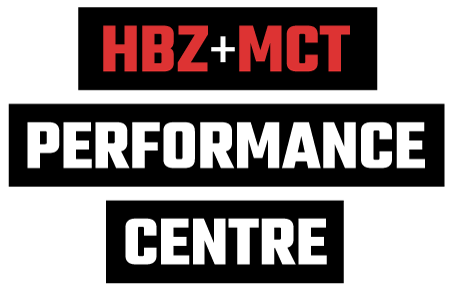 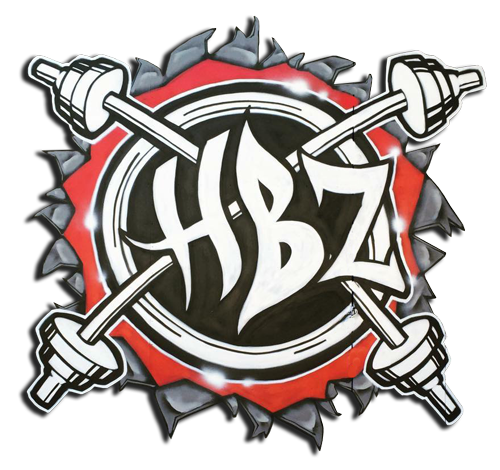 I used to hate that saying.

Mum used to use it all the time.

But to me it represented nothing.

It’s so obvious it’s not worth saying.

But the deeper meaning is that this saying is predicated on acceptance. Of radically recognising things for what they are.

Nonetheless, I have always had difficulty with the notion of acceptance.

Take the other day for example:

During my warm up, my left hip seemed to be terribly stiff, and no matter what banded joint mobilisation, alternative priming movement or trigger ball mash I tried, the knot would not seem to dissipate.

And I became increasingly frustrated.

“I shouldn’t have this knot here.”

“I feel well rested so I should be able to squat heavy today”.

“How am I meant to teach people how to squat when I can barely do one myself?”

On and on this went. The internal torment.

Until I arrived at a point where my dialogue reached a dead end. I had no more questions; could provide myself with no further justifications.

And so “It is what it is” became appropriate. I accepted my hip for what it was.

And finally, I gave myself permission to move on; to get on with the rest of my session, rather than brooding over it for the next 2 hours.

That’s when this saying makes sense.

When it allows us to move on.

However, when is acceptance a detriment rather than a beneficiary?